The vacant plinth in the north-west corner of London’s Trafalgar Square has provoked controversy for generations. Originally intended to hold an equestrian statue of William IV, it remained empty because of a lack of funds. For a century and half, debate over the plinth’s fate raged until 1998, when it was decided to use the spot as a site of temporary commissions of contemporary art by leading artists. 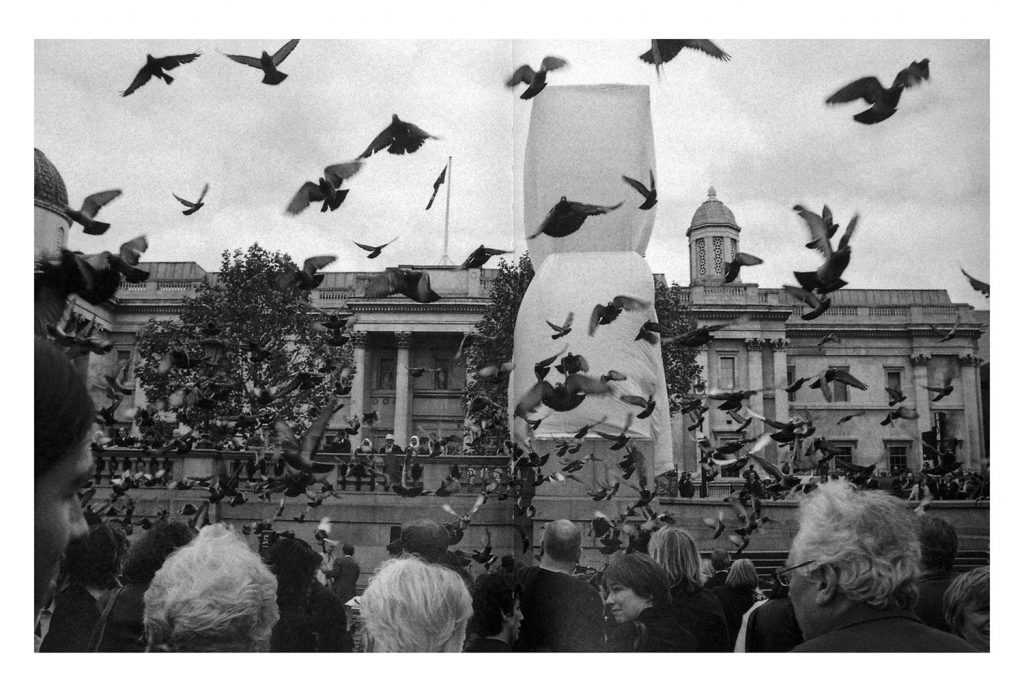 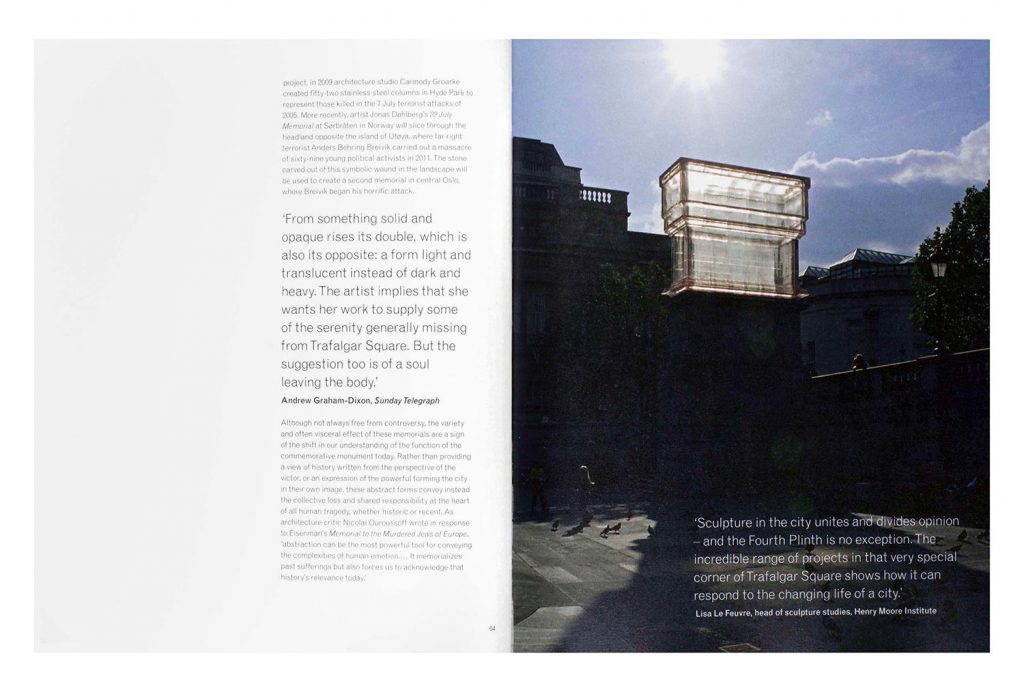 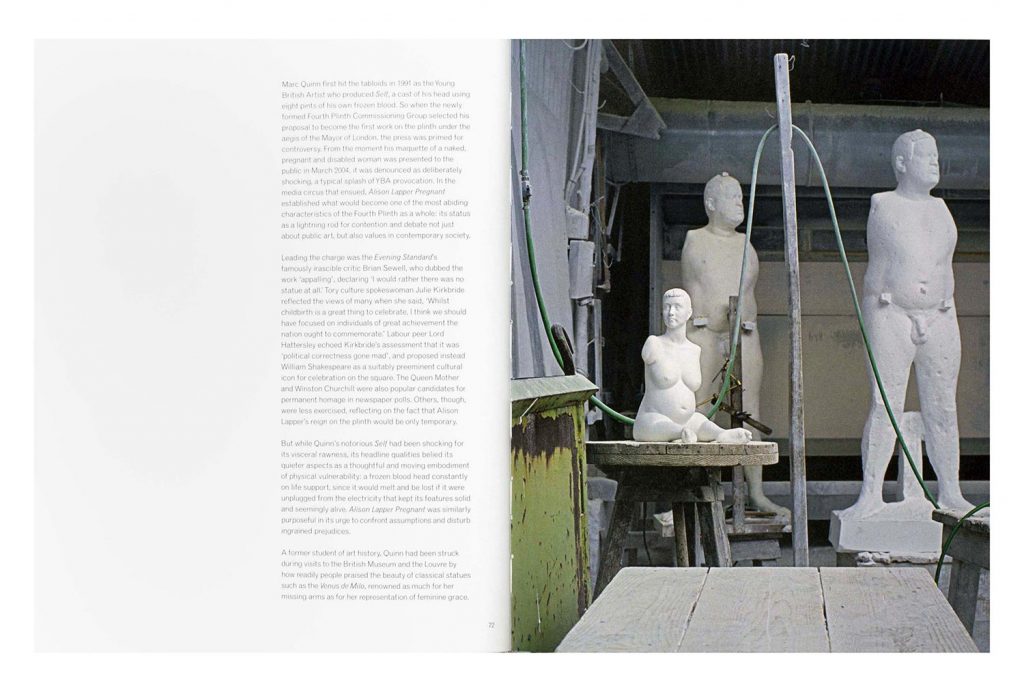 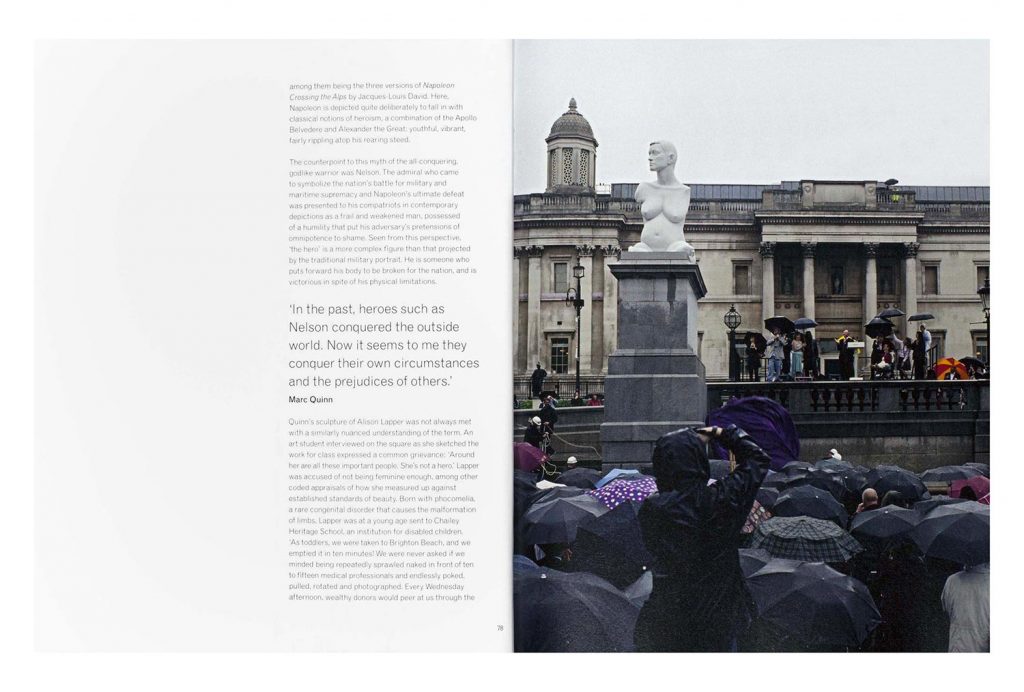 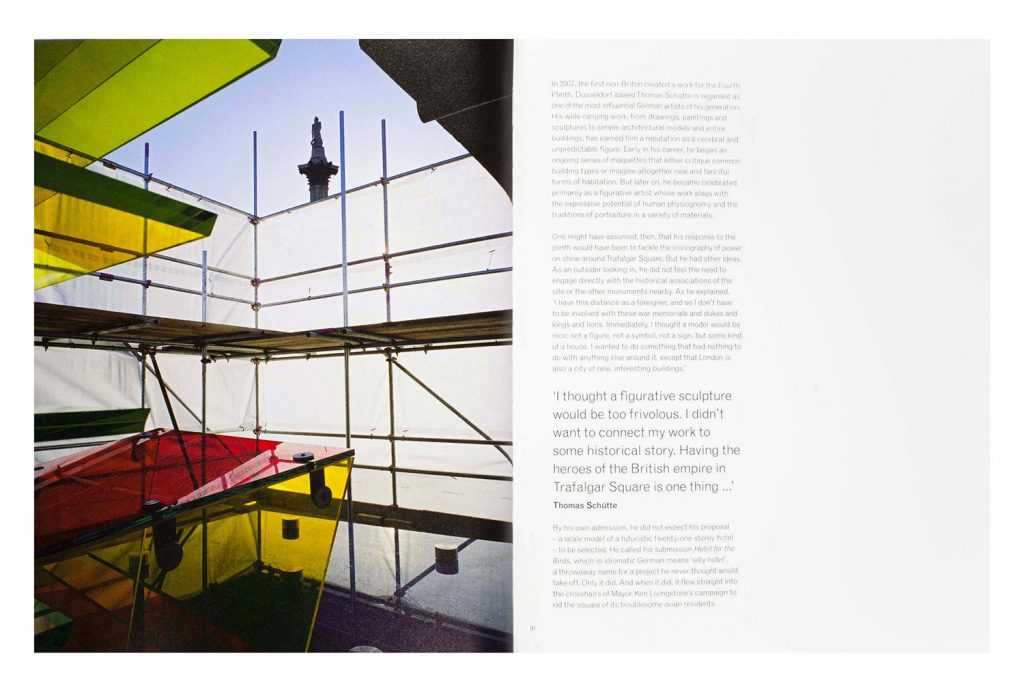 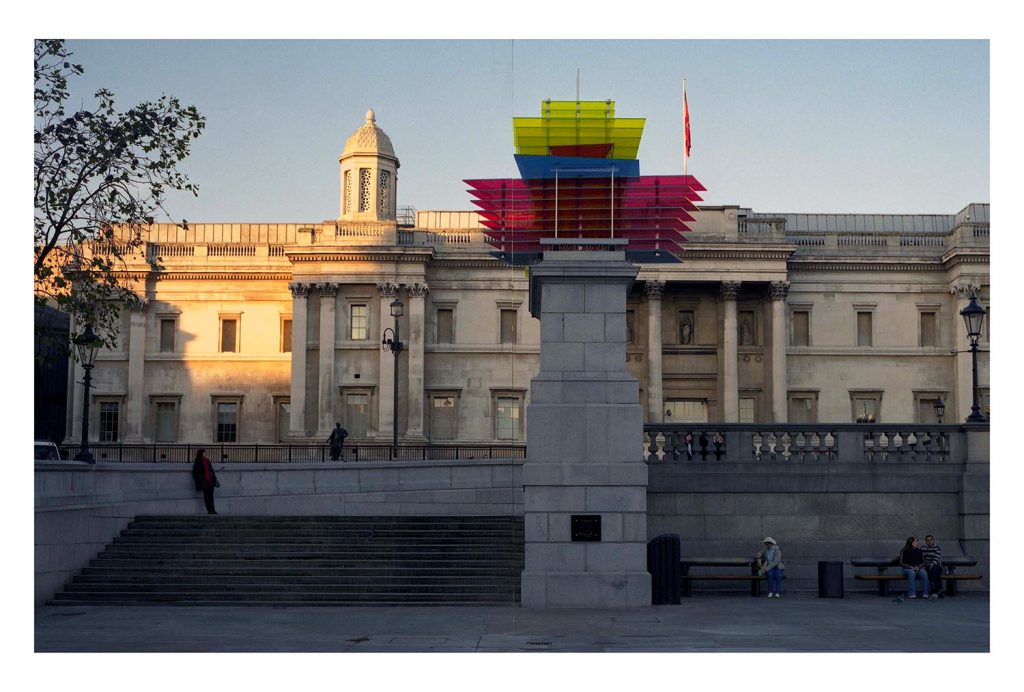 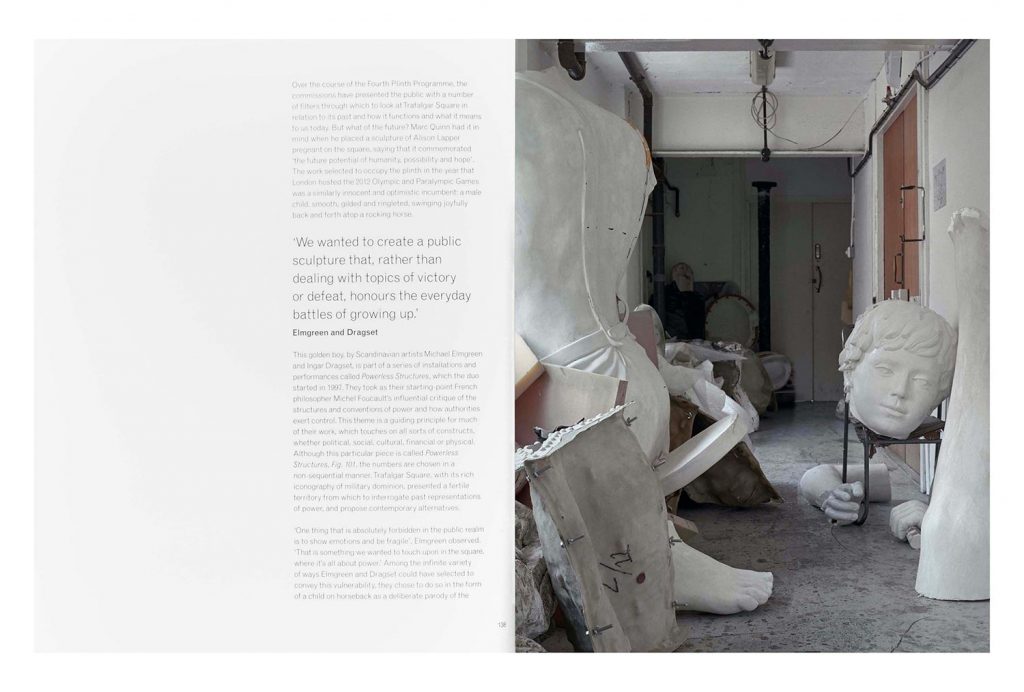 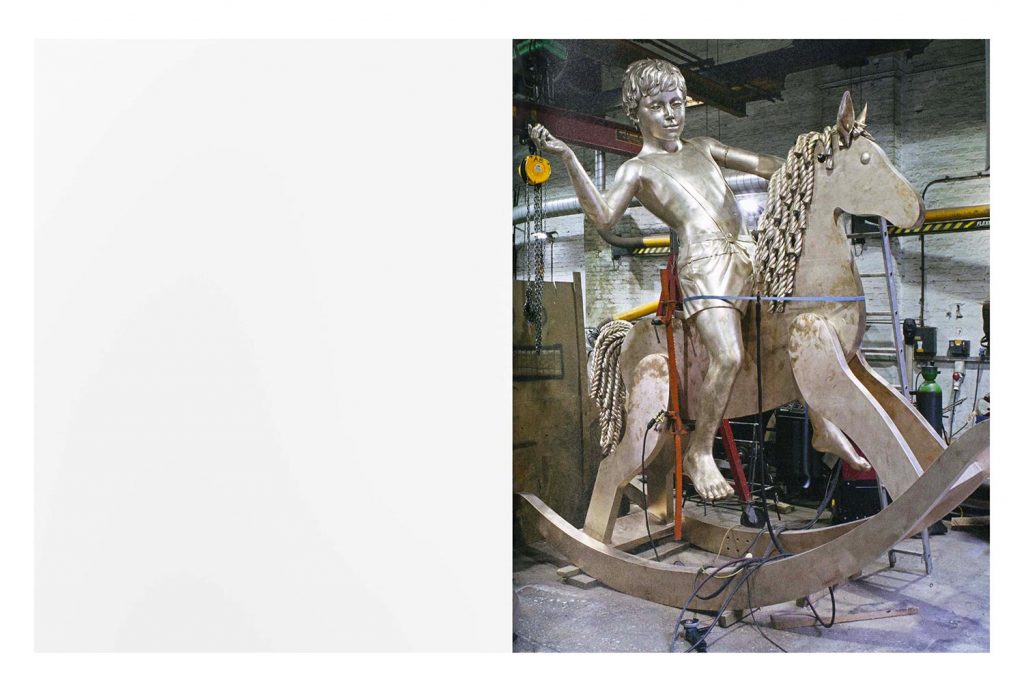 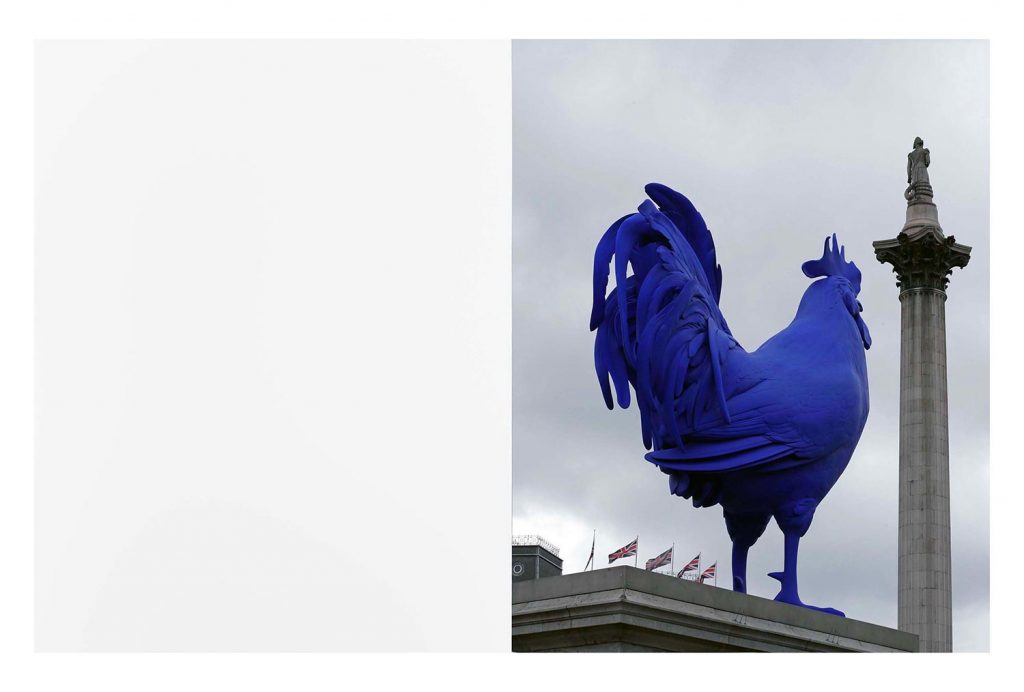 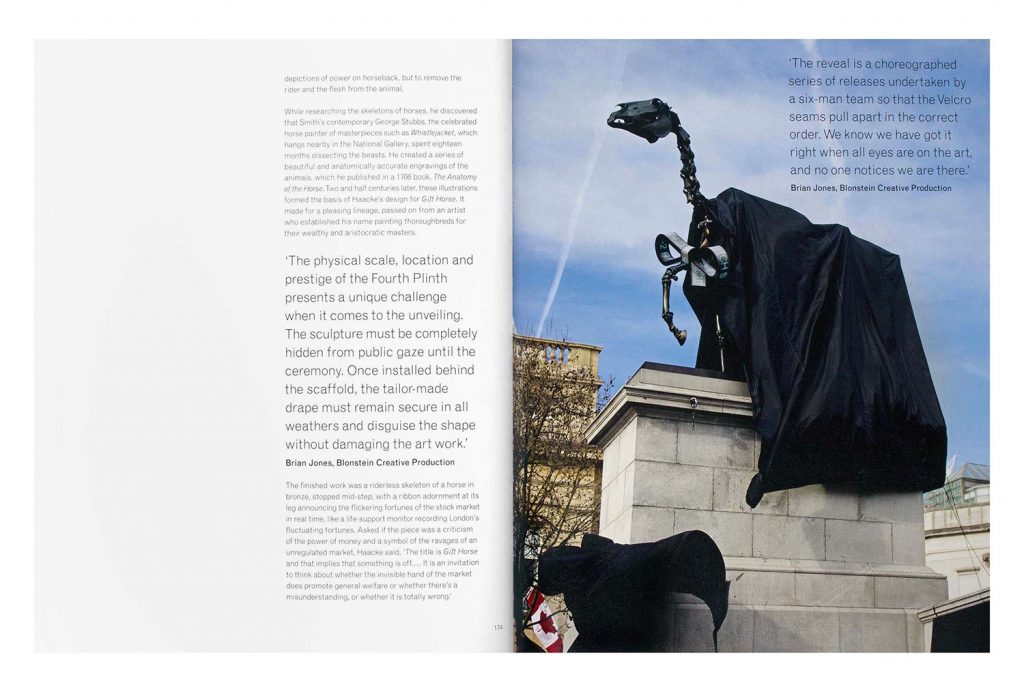 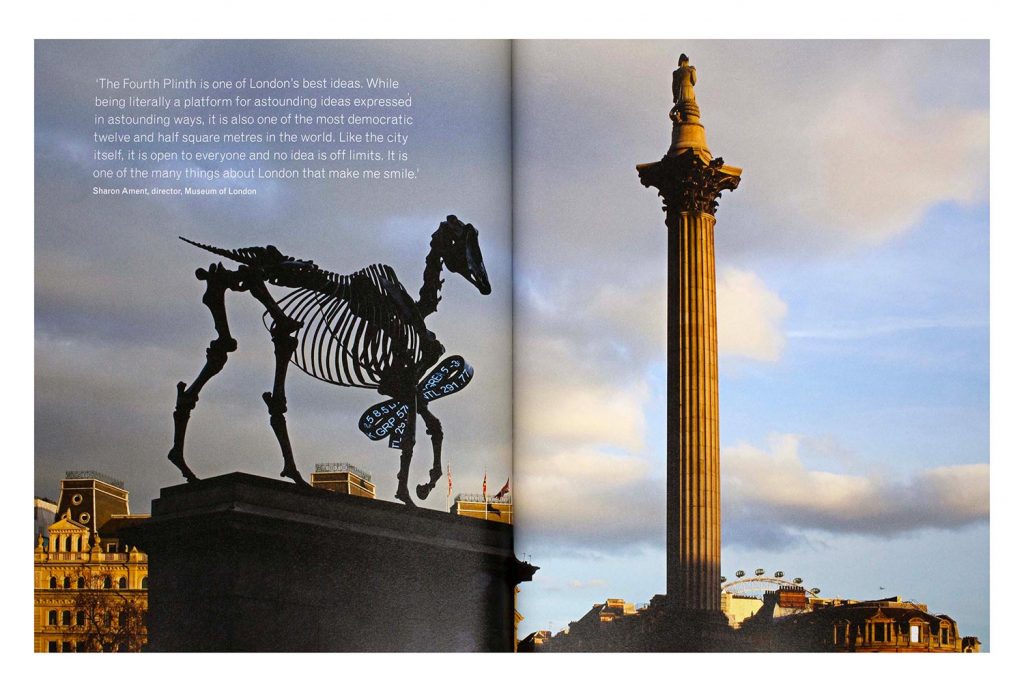 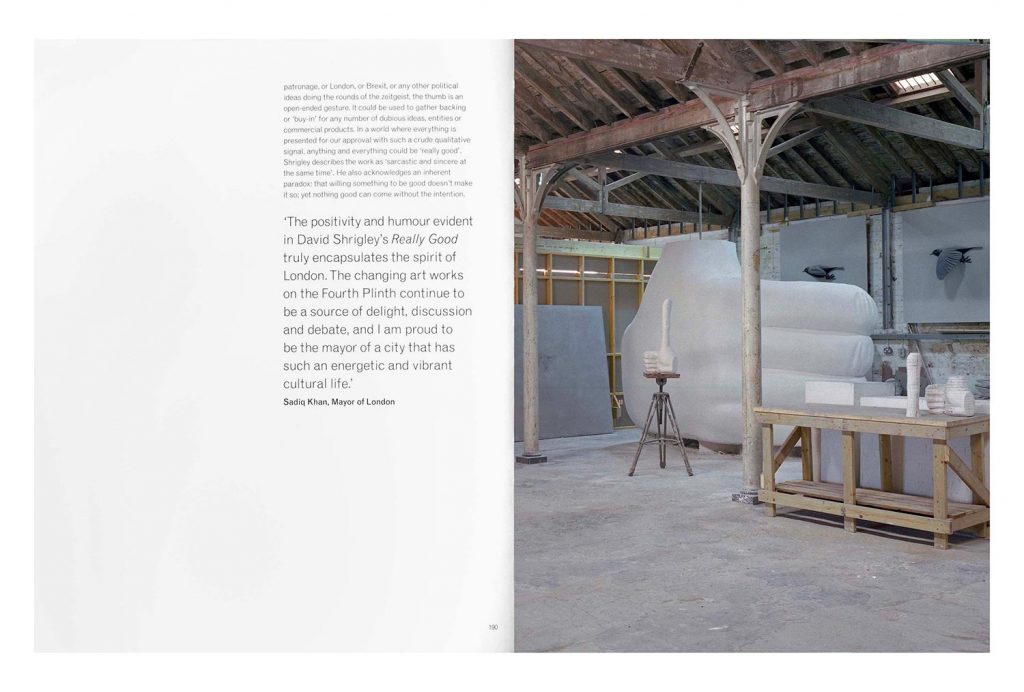 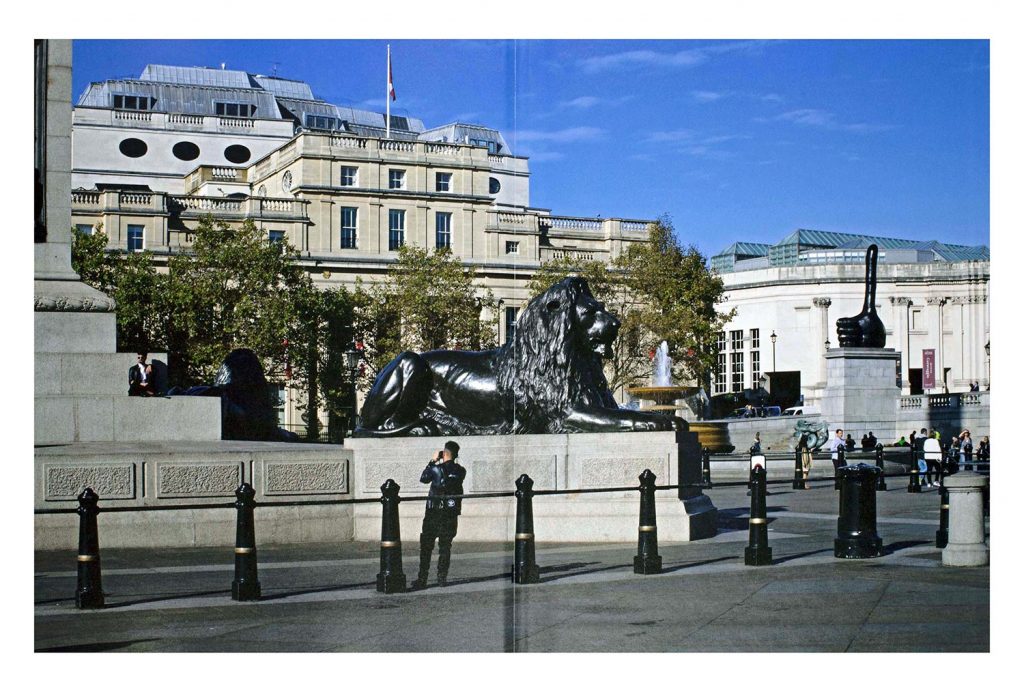